I’ve mentioned Retroware TV in the past, and how the site and its contributors played a large role in reinvigorating my love of retro games.  It’s a tight-knit community dedicated to creating content by and for those of us who revere the games we grew up with. There is no pretentiousness among this group, just gamers who wish to celebrate, share and enjoy the history of our favorite hobby.

We got some bad news today. Justin Carmical, better known by his YouTube alias, “JewWario,” has passed away. According his wife, Jenny, it happened this past Thursday in their home. To make this tragedy even more heartbreaking, Jenny revealed that Justin took his own life. END_OF_DOCUMENT_TOKEN_TO_BE_REPLACED 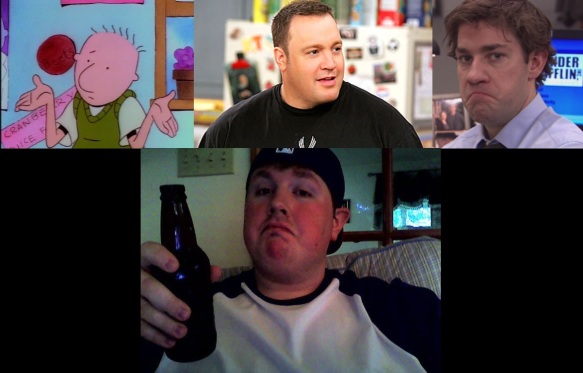 This is probably the result of watching way too much television (just kidding, there’s no such thing), but I’ve come to the realization that I strongly identify with a handful of fictional characters from my favorite shows. I can see significant parts of myself — personality, interests, habits — in these characters. There are aspects that are good, and some that are… less desirable.

Because television shows are typically drawn out over many episodes, seasons and years, there’s plenty of time to get familiar with the cast. This also means the writers and actors are given an opportunity to really flesh out the personalities of the characters they’re writing and portraying. END_OF_DOCUMENT_TOKEN_TO_BE_REPLACED 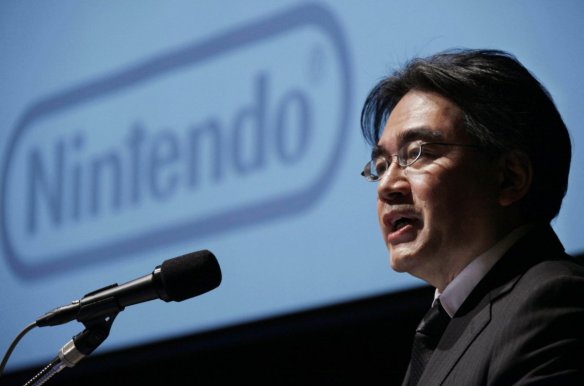 Earlier in the week, a rumor popped up on NeoGAF regarding Nintendo’s next piece of hardware. Now, you never know who the people commenting on NeoGAF actually are, so anybody can say anything, but this massive videogame forum has a history of being the source of leaks and rumors that were later seen true.

“Almost certainly off-topic, but I don’t quite want to make a new thread, because it would go to shit quickly. Also, I’d need to post a source, and I don’t really want to get people in trouble. Anyway, Nintendo apparently started working on a new platform in early 2013 and has already selected a vendor for the SoC [system on a chip] after talking to several potential candidates. The SoC might be based on an existing design, but will be changed to fit Nintendo’s requirements. I assume it’s for their next handheld, though.”

I seriously doubt Nintendo is preparing to throw in the towel on Wii U just yet, although a humbling financial report just came out today that has President and CEO Satoru Iwata considering a new business model. In a news conference this morning, Iwata stated, “The way people use their time, their lifestyles, who they are — have changed. If we stay in one place, we will become outdated.” END_OF_DOCUMENT_TOKEN_TO_BE_REPLACED 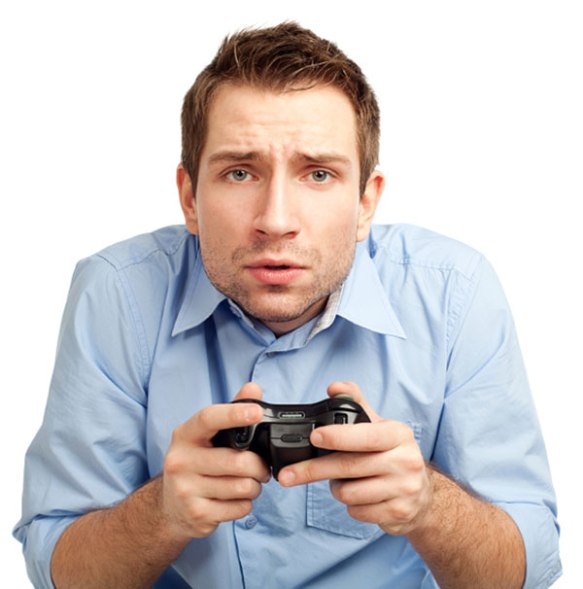 This is the question posed, and subsequently answered by members of the IGN staff.

I can relate to most, if not all of the answers given, specifically those that say they still don’t feel “grown up” or like an adult. I just feel like a big kid with responsibilities.

But that got me to thinking — what’s my defining “grown-up gamer” moment? When I did I first feel the shift from adolescence to adulthood with a controller in my hands? Nothing stands out off the top of my head, but after racking my brain for a bit, I think these might be the most compelling instances. END_OF_DOCUMENT_TOKEN_TO_BE_REPLACED

I’m not usually this candid about my personal life, and honestly, I’m nervous about being so open. But 2013 was a strange year for me. It was the year I quit my day job and tried to make a living freelancing. Without context, that probably seems like a poor decision. I’d grown to hate what I was doing, but it was more than just the typical grumblings of a dissatisfied employee. I had gotten to the point where I dreaded, and even got sick to my stomach, at the mere thought of going into work each day. I hated what I was doing, and I wanted to put my degree to use.

I’d saved up a bit of money to live off of, and because I still live with my folks, I don’t have many bills. It’s a luxury most people aren’t afforded, and I’m grateful that I’m in the position to take this kind of risk. Now, I know some people scoff at the idea of a 25-year-old still living with his parents. To some, that’s seen as mooching, lazy or even pathetic. However, in many parts of the world, it’s not uncommon for children to live with their parents until they’re married and ready to start a family of their own.

But that sounds like I’m making excuses for my current situation. I’m not. But I’m also not embarrassed by it, either. Many of you understand firsthand just how bad this job market is, because many of you also went to college for four years or more and found yourselves in similar predicaments. END_OF_DOCUMENT_TOKEN_TO_BE_REPLACED

In early November, news came that Blockbuster would be shutting its doors for good. All but a handful of stores were scheduled to close shop, officially signaling the end of an era.

And while I’m not distraught over Blockbuster going out of business, I am saddened by what it represents. With the rise of streaming video services, this day has been a long time coming. I can’t argue against the convenience of these services, but to quote a friend, I won’t have any fond memories of browsing my Netflix queue. END_OF_DOCUMENT_TOKEN_TO_BE_REPLACED