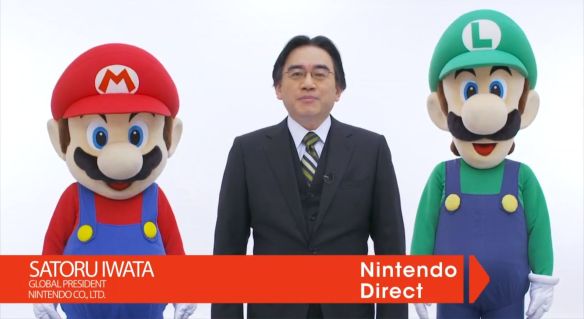 Yesterday, Nintendo put out a hilarious video in collaboration with the guys at Mega64, officially detailing some of the company’s E3 plans. It featured fan favorite and president of Nintendo of America, Reggie Fils-Aime. I’ll include the video at the bottom.

This morning, I woke up to another video from Nintendo, this time, in the form of a special Nintendo Direct, featuring details about the upcoming Wii U title, Mario Kart 8. It, too, was a very whimsical presentation. END_OF_DOCUMENT_TOKEN_TO_BE_REPLACED